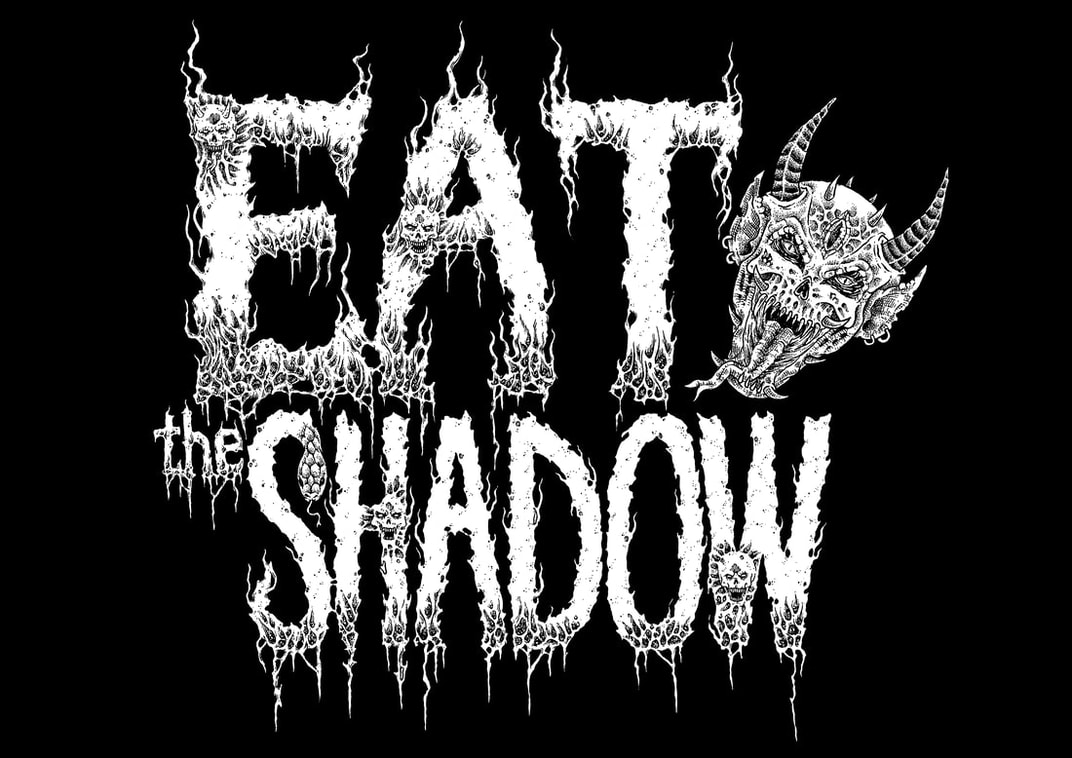 ​THE STORY:
​
“In each of us, there is another whom we do not know”. The shadow is the dark side of the subconscious, where this ‘other’ resides. It’s where we’ve imprisoned our demons – where they amass inconceivable power. Unearthing and mending with the shadow is a delicate, grueling process. But sometimes all it takes is one brutally jarring experience, coupled with a reckless dose of hard drugs and booze, to plunge you straight towards the darkest pits of your psyche.

After a night fueled by psychedelic lust and delusion, Kenji stumbles his way home to find the mutilated corpses of his mother and kid sister, and their killers. Barely escaping with his life, Kenji decides to make a run for it when he’s suddenly confronted by Renji (his dead brother). Together, these two brothers – one's a ghost / one's tripping – embark on an obscenely bizarre and bloody quest for vengeance. And along the way, evoked by his horrifying descent into hell, Kenji discovers the most savage monsters he’ll have to face are the ones lurking in his shadow.

Eat the Shadow (as suggested by its title) is based heavily off the Jungian concept of the 'shadow', and the process through which one embodies this repressed, feral aspect of the subconscious. This project, while on the surface a gritty revenge thriller, is at its heart an interpretive exploration of the darkest depths of human consciousness - portrayed in a distinctly brash and unapologetically satirical manner. 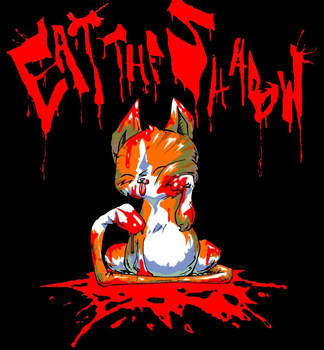 Available on COMIXOLOGY and AMAZON ​
​